Misophonia is a neurological selective sound disorder that exhibits a fight/flight/freeze response to a triggering sound. The fight/flight/freeze response typically results in extreme anger, rage or fear. A lesser recognized or known disorder, Misophonia is believed to be pre-cognitive. The triggering sound initiates a pre-cognitive physical response in the body which then results in a nervous system response creating an emotional fight, flight or freeze reaction. This response occurs in less than a second of time. This means that the triggered person cannot stop the reaction, their body is already in nervous system high alert before they have cognition of what is happening.

The sounds that are triggering will vary from person to person with Misophonia. Some of the most common sounds are mouth sounds; eating sounds; breathing sounds; mechanical sounds such as pen clicking or computer noises; other mechanical sounds such as clock ticking or utensils on plates; foot, hand or joint sounds; and speech sounds with the consonants k, p, and s being most common.

Misophonia should not be confused with other hearing disorders and these should be ruled out by an audiologist or there could be a co-existing hearing disorder. Many audiologists, neurologists, occupational therapists, mental health counselors, and other professionals are unaware of this disorder and another diagnosis may be given due to the other symptoms of anxiety, rage and fear. Some possible diagnosis’ could be Oppositional Defiance Disorder, Obsessive Compulsive Disorder, Anxiety disorders, Hyperacussis, or Sensory Processing Disorder. Unknown statistically, there are many people with Autism Spectrum Disorder that have co-existing Misophonia.

If Misophonia is misdiagnosed, the treatments for some of these other disorders may actually accentuate the Misophonia in an individual rather than help. For example exposure therapy for someone with Misophonia will typically increase the response to the particular triggering sound.

You can find links to additional information on the Resources page. 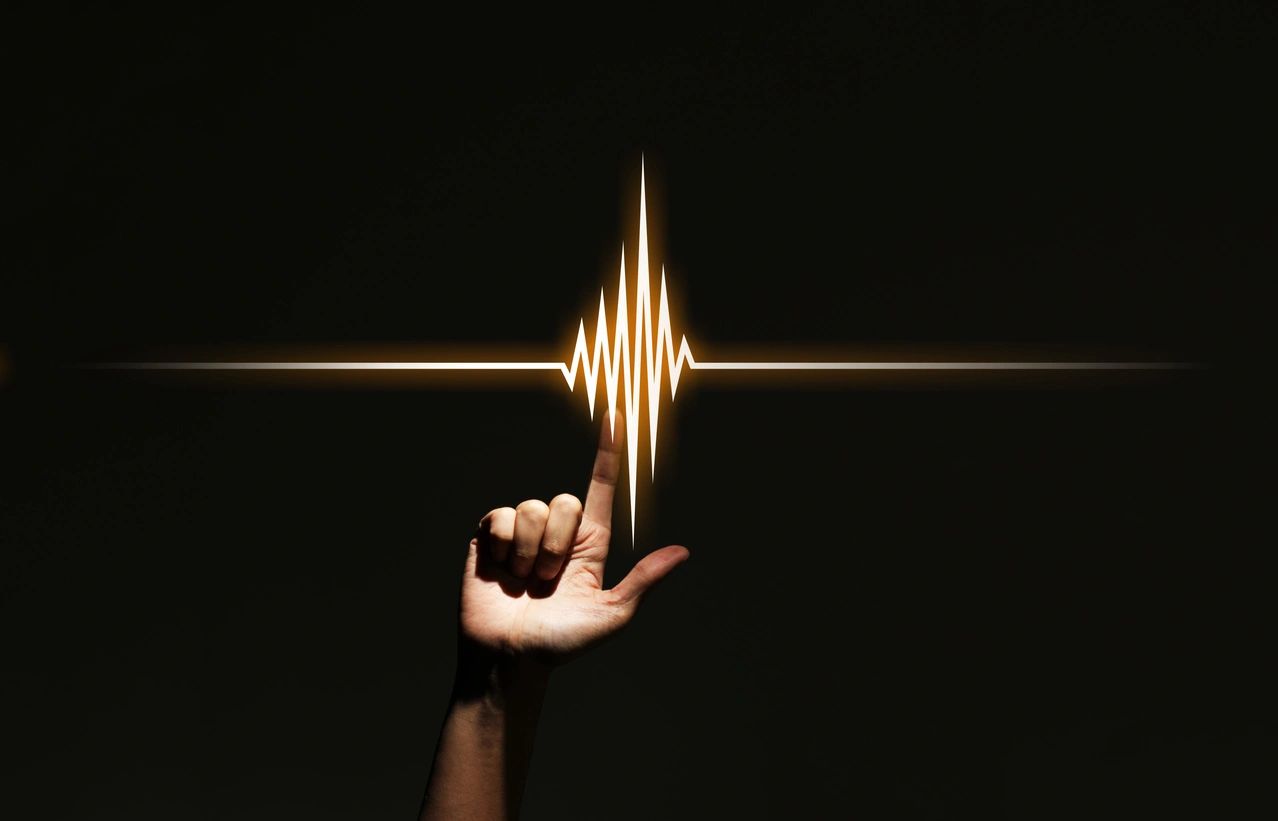 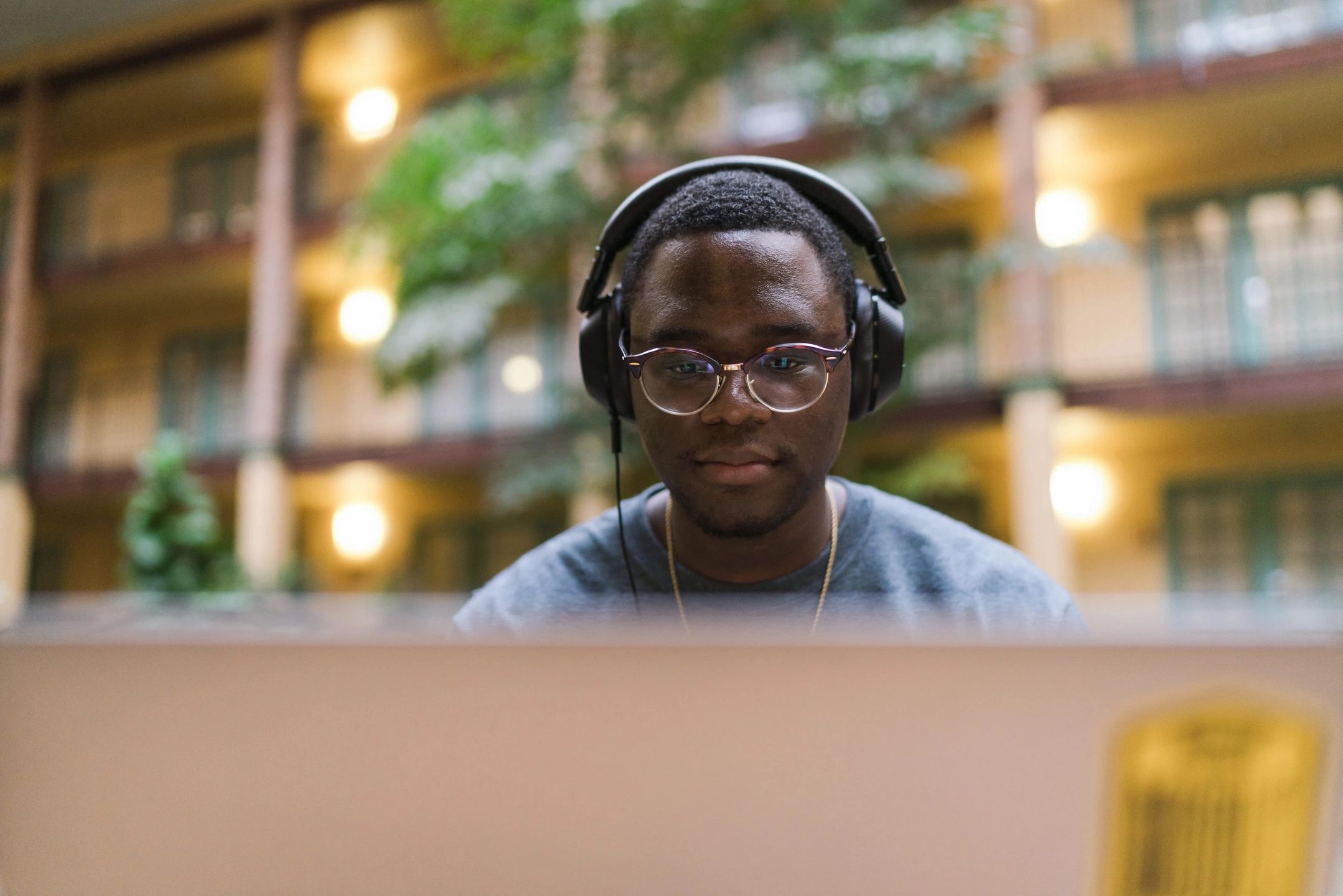