Sensory Integration exercises are a part of the Reflex Yoga program. Students of the program will learn the exercise and/or yoga poses that assist with varying primitive reflexes.* 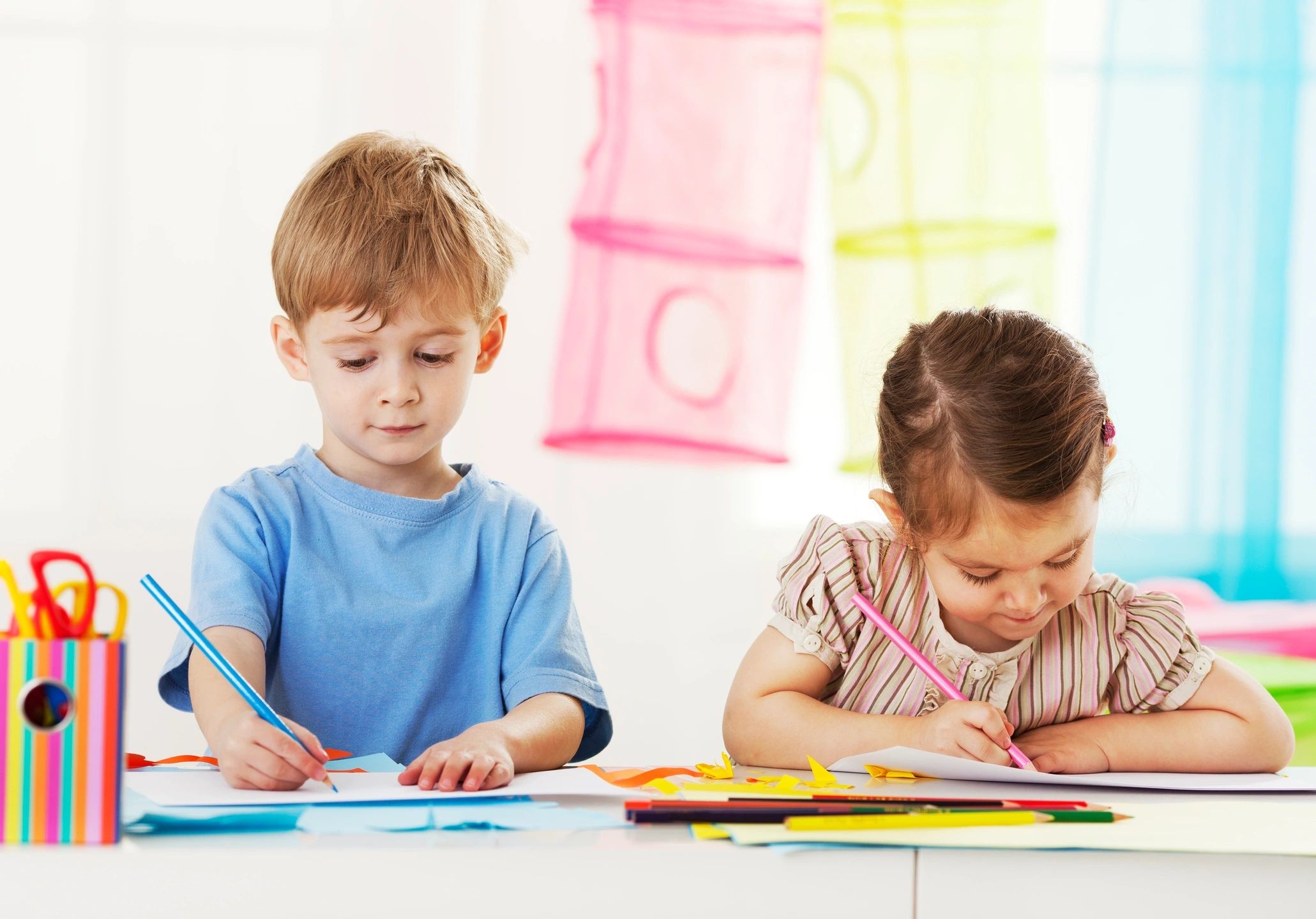 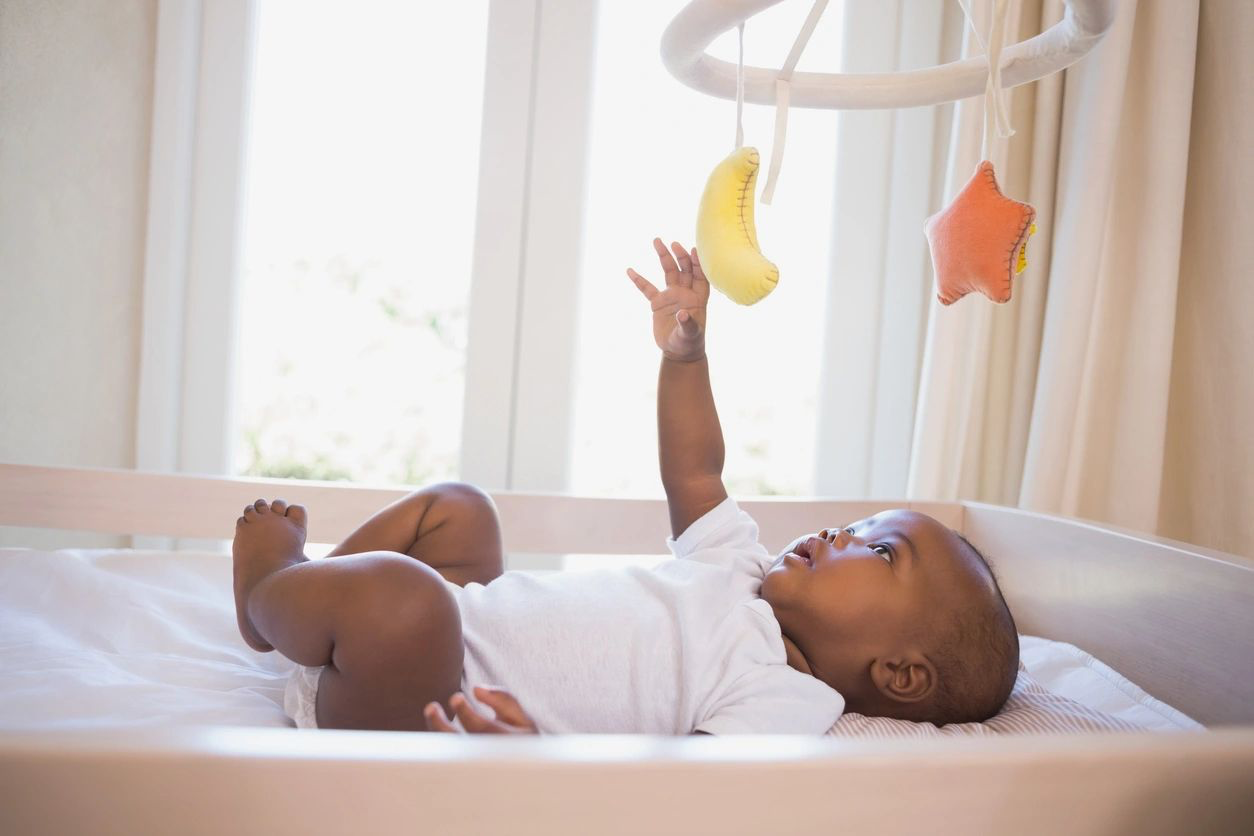 *Please note that Ann Marie Devi is a yoga teacher and cannot diagnose, cure and/or treat attendees of the program for any illness and/or diagnosis of a disorder.